Moving forward in the work of stewarding a more representative and equitable MayDay celebration, we tend to the root of Queer Community that has been intertwined throughout MayDay since it's inception and is now being brought to the surface to shine bright and take up space.

Being within Queer community means finding safe spaces to determine self-expression and identity within a collective. It can be affirming while challenging us to grow and dive deeper into ourselves in order to show up more fully.

The ties between puppetry and expression of queer identity are hard to ignore.  Considering a puppet as an extension of self opens us up to all the ways we can express identity through fantastical ways using puppetry. Artist Colin Self explores the connection between puppetry and drag performance in this quote from an interview with Electronic Beats. "Puppetry employs the magic of convincing an audience that an object has the capacity to express itself. Drag seems to do the same; it is about creating a temporal world in which the laws of reality are suspended, and the human body can become the host for an alternate universe."

Puppetry enables us to explore alternative universes, new possibilities for our future, and honor the full spectrum of who we are, and who we can be.

As we celebrate the role and importance of Queer Community in MayDay, we remember: the first pride was a riot led by trans women of color in response to police raids happening in New York City.

As we imagine the future of MayDay, we see: MayDay as a protest, as political space, as an organizing hub. MayDay as a radical celebration of love expressed through action. Loving our lovers, our families, neighbors, community. Loving through protecting each other and our rights. Loving the natural world. Loving and tending to our ability to move through necessary change and growth as a collective. 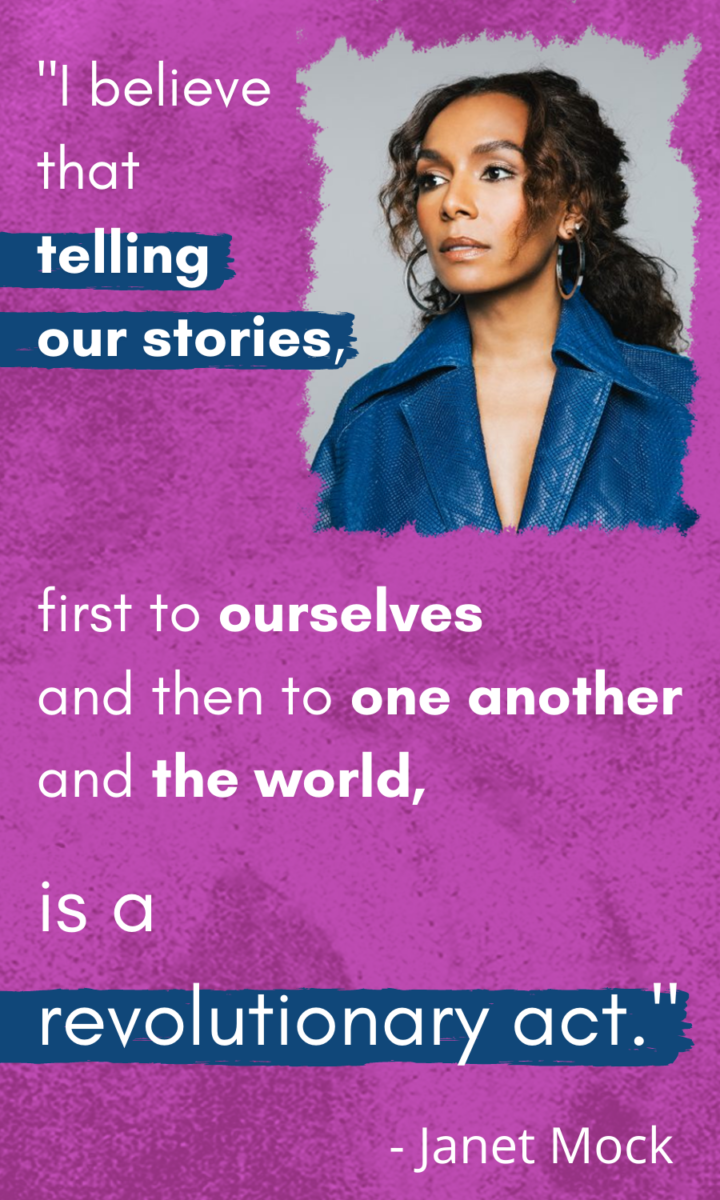 At HOBT we have been asking “how do we live the spirit of MayDay year-round?” The image of the MayDay Celebration as a seed emerged: a tiny vessel full of power and potential waiting to burst forth.

We are tilling the soil, welcoming in pollinators, readying the compost, and planting the seed of MayDay with strong roots sprouting forth representing our deeply held values: green for Environmental Justice, red for the Labor Movement, purple for Queer Community and brown for BIPOC Leadership. These roots inspire and guide all HOBT programming as we work to embody the values of MayDay in every aspect of our organization.