HOBT Saturday Puppet Shows for Kids are on the road in summer 2015! Join us every Saturday in June and July starting at 10:00am at Calhoun Square in Uptown for a FREE, family-friendly puppet show and workshop.

In the Heart of the Beast will take center stage in the Calhoun Square atrium (first floor) with the first show beginning at 10:00am. The second show will begin at 11:30am. Each Saturday includes a “Make and Take” activity between the first and second shows for the first 45 participants – be sure to stay after or arrive early!

Calhoun Square is located at the corner of Lake & Hennepin in south Minneapolis. All shows are free and open to the public. See you there!

June 6, 2015 – On the Day You Were Born
Performed by Julie Boada and Esther Ouray
Based on the award winning children’s book by Debra Frasier, the story explores the scientific phenomena that unfolded on the day “you” entered the world. This toy theater production combines puppetry, poetry and music that celebrate the natural miracle of the earth. The author’s radiant collage illustrations translate to a miniature stage as puppeteers open trick boxes releasing the wonders described in the book.

June 13, 2015 – Coyote Stories
Performed by Julie Boada
In Coyote Stories, Nimisee the clown will tell some favorite trickster tales of that lovable scamp, Coyote. Drawing from the stories of the Assiniboine of the Great Plains, the Aztecs of Mexico and the Okanagun and Salishan of the Great Basin, Coyote is a hero, a creator, and a self-centered show off with a kind heart. At a time when so many things cause us to weep, Coyote brings us together, nurtures our spirit, and reminds us to laugh.

June 20, 2015 – The Way of the Monarch
Performed by Laurie Witzkowski
This puppet show follows the spectacular metamorphosis and migration of the monarch butterfly. This beloved creature transforms from egg to larva to caterpillar to chrysalis to butterfly to international traveler.

July 4, 2015 – Buppet Labs
Performed by Puppets ‘n’ People
What happens when you make bugs really big?  Find out in Buppet Labs!  Some kooky entomologists upped the dosage of gas in their labs and made the bugs bigger to study them more effectively.  Now, things have gotten crazy for your delight.

July 11, 2015 – Lupita Does Not Want to Sleep!
Performed by Gustavo and Julie Boada
This is a story about a feisty little girl who always finds a way to keep playing when it is time to go to sleep. The show highlights the joyful moments of parent-child relationships.

July 18, 2015 – I Love Science
Performed by Steve Ackerman and Company
Join Mr. Dr. Science and his faithful assistant, The Science Troll, as they investigate the disappearance of their friend, The Science Fairy, exploring anything and everything science along the way!  Special guest appearance by Mold! *ASL interpreted performance

July 25, 2015 – Nalah Goes to Mad Mouse City
Performed by Anne Sawyer-Aitch and Seth Eberle
One day Nalah finds herself bored and lonesome because all of her imaginary friends have gone away on vacation. But wait – not all. Mad Tooth, the little mouse who lives in her sock drawer, is busy munching away on her knee-highs. Mad Tooth offers to take her down through the sock drawer into a mouse metropolis. The result is a tale of wild dancing, cousins and mice, taffy, and a sock monster! *ASL interpreted performance 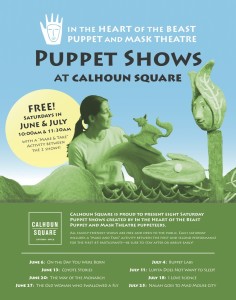 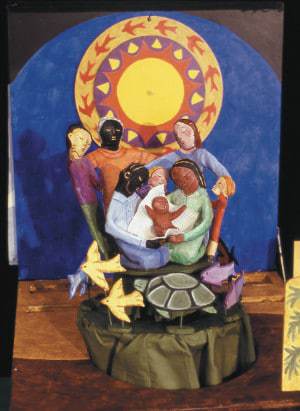 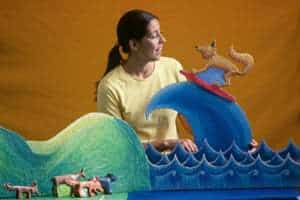 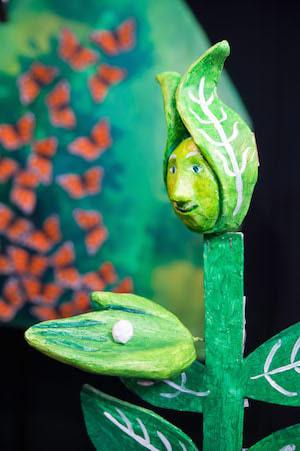 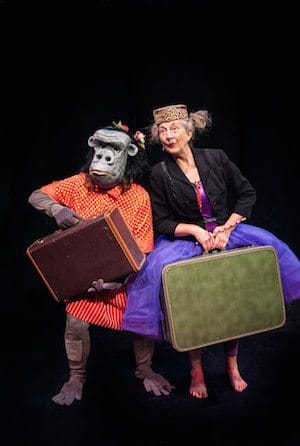 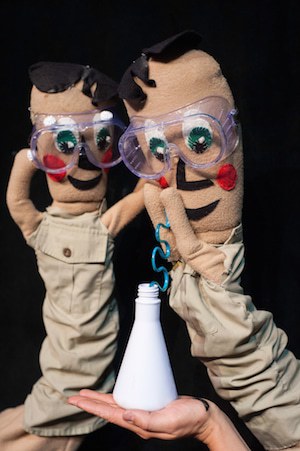 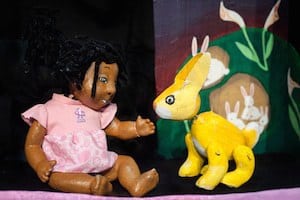 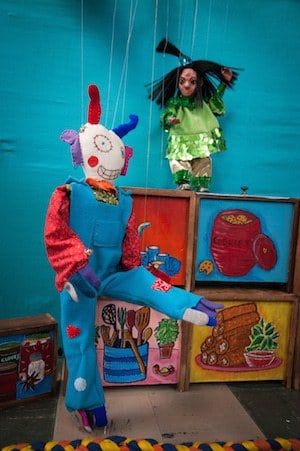