Grandmothers hold memory and loose memory and lose memory; they have a broad understanding of love – a wide geography that one may get lost in. A grandmother suffers the loss of a grandchild, navigates grief, and retrieves memory – sharing it in a new world run by, loved by, kept whole by a solidarity of grandmothers.
The emotional heart of the piece is fired by compassion for the death of so many young African Americans at the hand of civil power. A robust cohort of collaborators, horizontally arrayed, present a full-length puppet-play that inverts a convention, putting a grandmother’s wandering, transformation and adventures at the center (rather than leaving her in the parentheses).
As Petrus writes: “What are all of the layers of a grandmother? For real. The woman who nurtured your nurturer? Grandmother is a force of earned warriorhood and sensual wildness.” Who better to lead us through the landscape of trauma and grief toward creative evolutions into healing?
Co-written by Erik Ehn and Junauda Petrus
Directed by Alison Heimstead
Narrated by Laurie Carlos
Musical Direction by Taylor Johnson and Matt Larson
Created by the Ensemble

This project is supported in part by an award from the National Endowment for the Arts.

This project is supported in part by an award from the National Endowment for the Arts. 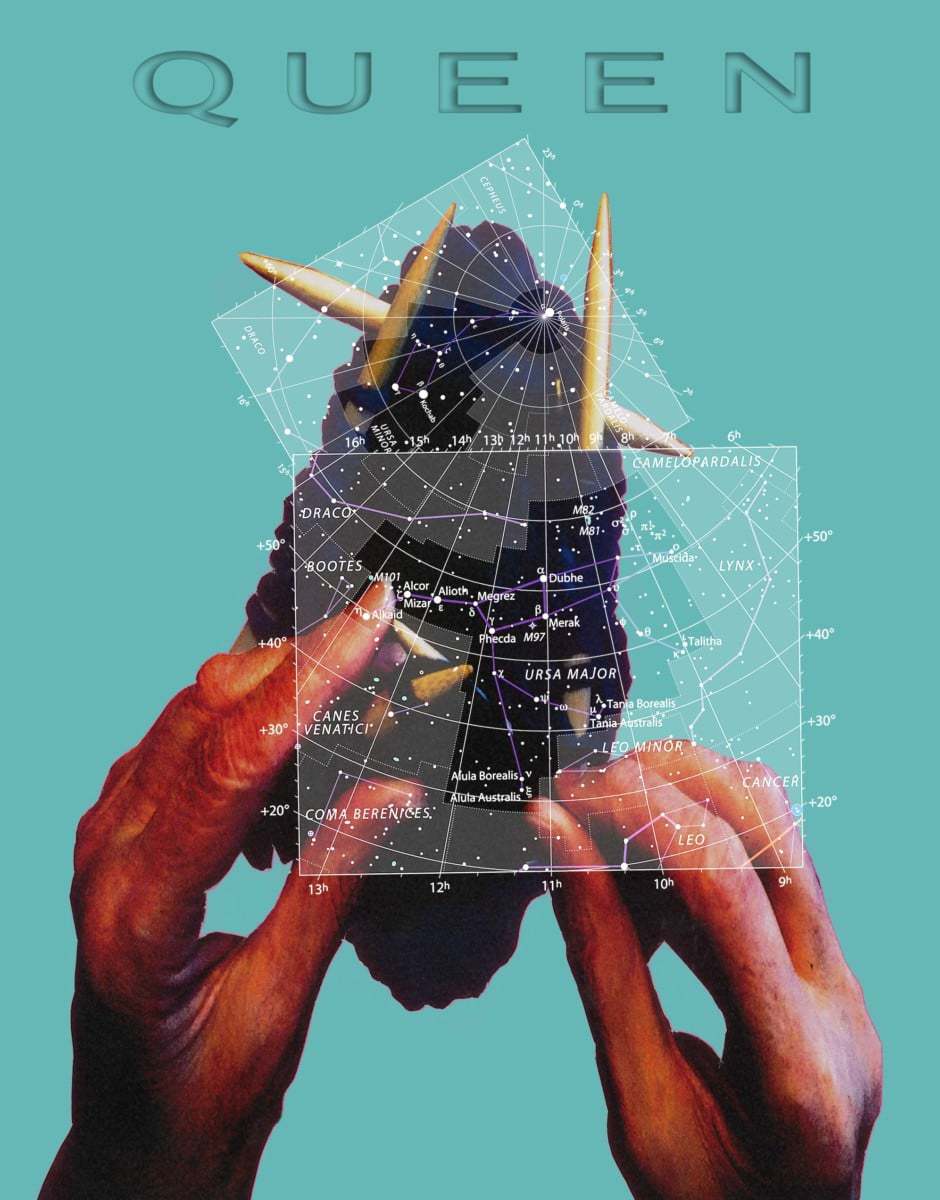