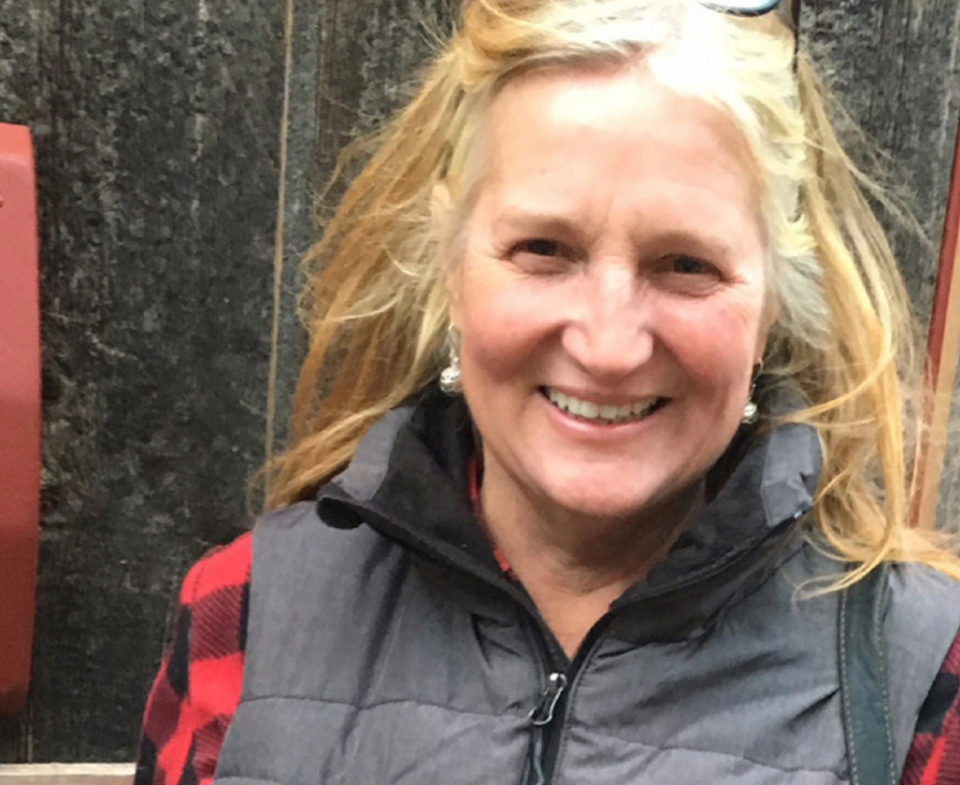 In the Heart of the Beast Puppet and Mask Theatre (HOBT) recently received a $275,000 gift from the Sarah Bowman Trust. Sarah Bowman was a longtime supporter of HOBT and for several years was part of the “Sun Flotilla” of red canoes that bring the Sun Puppet across Powderhorn Lake at the climax of HOBT’s annual MayDay Ceremony. Sarah passed away suddenly in an accident in 2016, and her death rattled this community. HOBT was unaware of its prominent place in her estate planning until after her death.

This gift will have significant impacts on the communities served by HOBT. Three years from HOBT’s 2014 financial crisis, and one month away from the end of our fiscal year, HOBT is proud to say that these funds will not be needed to balance the organization’s operating budget. HOBT intends to complete the current fiscal year on target, and has a balanced budget for the coming year. Instead, this gift from Sarah Bowman makes much bigger things possible.

HOBT’s Vision
Over the past three years, HOBT has been working toward a transformational plan to build a more resilient organization, to address the issues of owning an aging and distressed building, and to better serve its neighbors. The plan centers on a rebranding of HOBT’s Avalon Theater at the corner of 15th Avenue South and East Lake Street as a neighborhood art center. HOBT will continue to own and operate the building, and will continue to use it to present programming.

Nearly all of HOBT’s programming can be condensed so that it relies on the Avalon Theater stage 20 weeks of the year. This leaves 30 weeks each year to fill the space with arts programming and events that represent the cultures present in the neighborhoods served by HOBT. Imagine live music, dance, theater, film, birthday parties, weddings and more. The additional income will strengthen HOBT’s ability to work toward its mission to bring people together for the common good. Making an updated facility more accessible to more users serves a deep need for rehearsal and performance space in the Twin Cities. For HOBT’s neighbors in the Midtown Phillips, East Phillips and Powderhorn Park neighborhoods, that means more weekends that the Avalon Theater marquee is lit, more nights with activity on the corner of 15th & Lake, and more opportunities to connect with neighbors across cultures.

Sarah’s gift of $275,000 is critical to moving HOBT toward this capital campaign. These funds will make several things possible including:

While HOBT has been aware for over a year that this work would be needed to transform the organization, the timing of Sarah Bowman’s gift will bring the organization from its current position to a point where a capital campaign is underway.

HOBT’s 2017-2018 Season
In the meantime, HOBT will continue to present high quality programming to further its mission to bring people together for the common good through the power of puppet and mask performance. In 2016, three Twin Cities theater critics listed three different HOBT productions in their year-end top ten lists of best performances, including THE STORY OF CROW BOY developed by Sandra Spieler, Steve Epp, Momoko Tanno and Masa Kawahara and QUEEN written by Erik Ehn and Junauda Petrus and directed by Alison Heimstead.

HOBT is in the midst of implementing a two-year programmatic theme exploring what it means to be a good neighbor. In the coming season, this theme shows up in multiple ways:

Through the month of August, HOBT is conducting an end-of-fiscal-year fundraising appeal. After its first week, the appeal is $3,000 toward a $24,000 goal to end the current fiscal year on target and start the new fiscal year in a strong position. HOBT welcomes gifts of any size to demonstrate wide community support for its work.

If you have questions or comments, please contact HOBT Executive Director Corrie Zoll at [email protected] or 612-540-5366.