from HOBT Board of Directors

In September we announced an intentional year off from producing a full-scale MayDay Celebration to pause and redesign MayDay. This decision resulted from a process of listening to more than 500 community members and artists in partnership with Imagine Deliver.  HOBT is now midway through our chrysalis year to re-envision HOBT’s MayDay Celebration.

The MayDay Council is in a process, designed and led by Free Black Dirt, to shape a new MayDay Celebration that is truly collaborative, community-owned, and equitable. Their work and leadership are the fulfillment of our greatest hopes for this chrysalis year. The HOBT Staff and Board of Directors place full trust in Free Black Dirt and the MayDay Council. They are already making strides and are on track in their re-envisioning process for MayDay 2021 and beyond. We ask you, MayDay supporters and friends, to respect the centering of IBPOC and trans/queer leadership who are leading this transformation process. Please read their update to the community.

The spirit of MayDay is so much larger than any one of us, or any organization. In deciding to take a year off from producing a full-scale MayDay Celebration, HOBT acknowledges that this holiday belongs to the people and will be celebrated in many ways.

The MayDay Council plans to be in the park on the first Sunday in May 2020. They envision activities in the park that support rest, reflection, art-making, and relationship-building. We, the HOBT Board of Directors, ask the community to support the MayDay Council's work of designing the 2021 celebration with and for the community. HOBT is placing its organizational energy, time, and resources behind the work of Free Black Dirt and the MayDay Council. We have complete confidence and trust in their process. We ask you to join us in following their work and leadership, in the best interest of the long-term health and vibrancy of MayDay.

We encourage you to read this statement from the MayDay Council and attend their upcoming events including Tea & Treat sessions beginning March 13th.

We encourage you to read this statement from the MayDay Council. 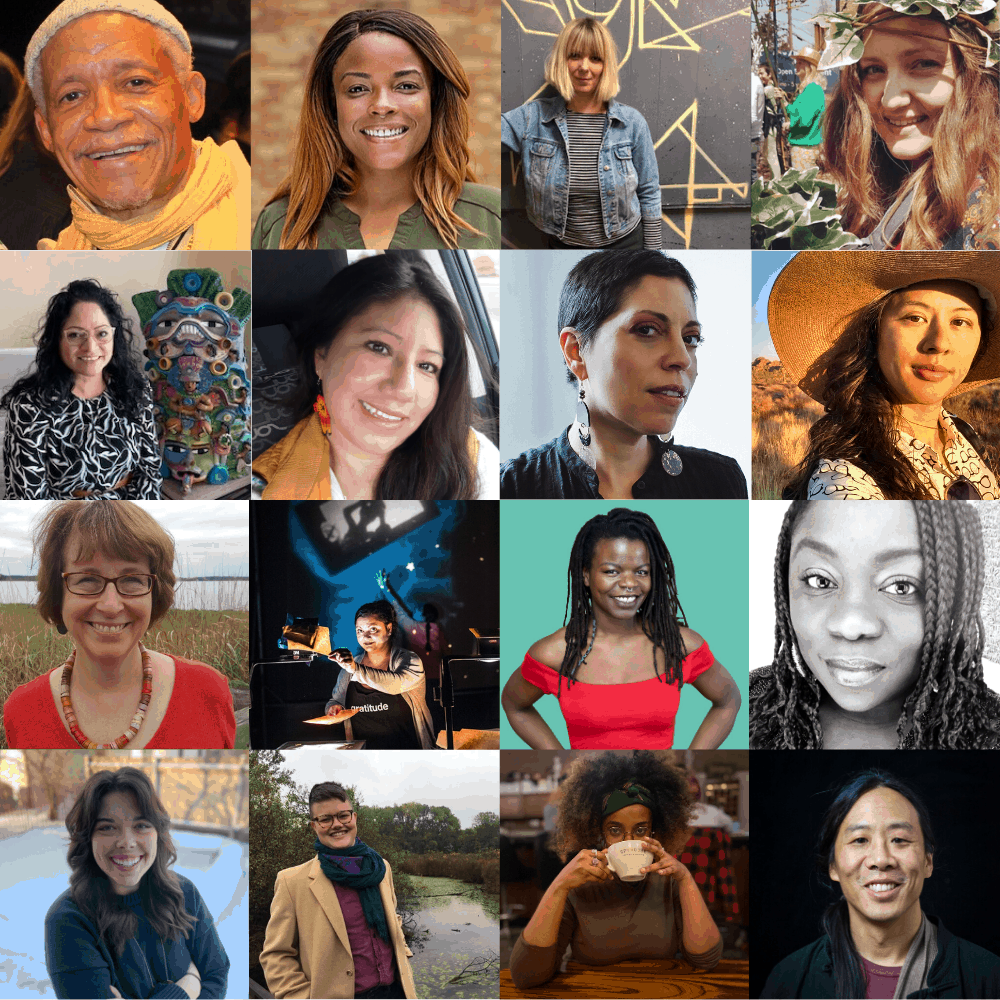