Coming Home to Wild: New Works on Extinction and Resilience

HOBT is thrilled to announce Coming Home to Wild: New Works on Extinction and Resilience, an evening of new works by Julie Boada, Rebekah Crisanta de Ybarra, and Wild Conspiracy (Elle Thoni and company). Funded in part by NEA, the artists ask: in the face of extinction and climate catastrophe, what do our ancestors have to teach us about resilience? Join the artists and community partners for two immersive performances in March to trace a path from who we are, to who we can become when we come home to wild.

Julie Boada is an Anishinabe artist, storyteller, puppeteer and arts educator. She has a B.A. in Studio Arts and American Indian Studies from the University of Minnesota. For the past 30 years she has worked with such organizations as In the Heart of the Beast Theater, Minnesota History Center, ArtStart, New Native Theater, Z Puppets, Fergus Falls Center for the Arts and the LA Music Center. Some of her favorite projects have been partnerships with arts organizations and natural resource organizations like the DNR. Together with her husband they perform nine touring shows for schools, libraries and community organizations, locally and regionally. Julie has received grants from the Minnesota State Arts Board, the Jerome Foundation and the Metropolitan Arts Council. She is a co-recipient of an Ivey Award. She is passionate about work that engages, connects and fosters cultural pride. 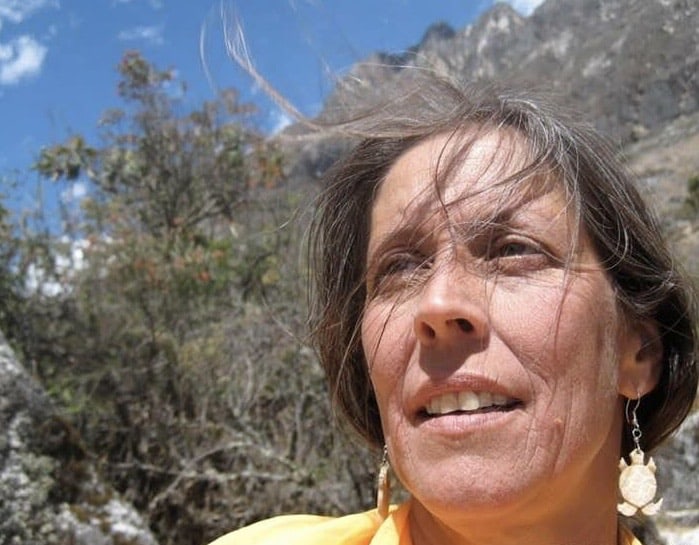 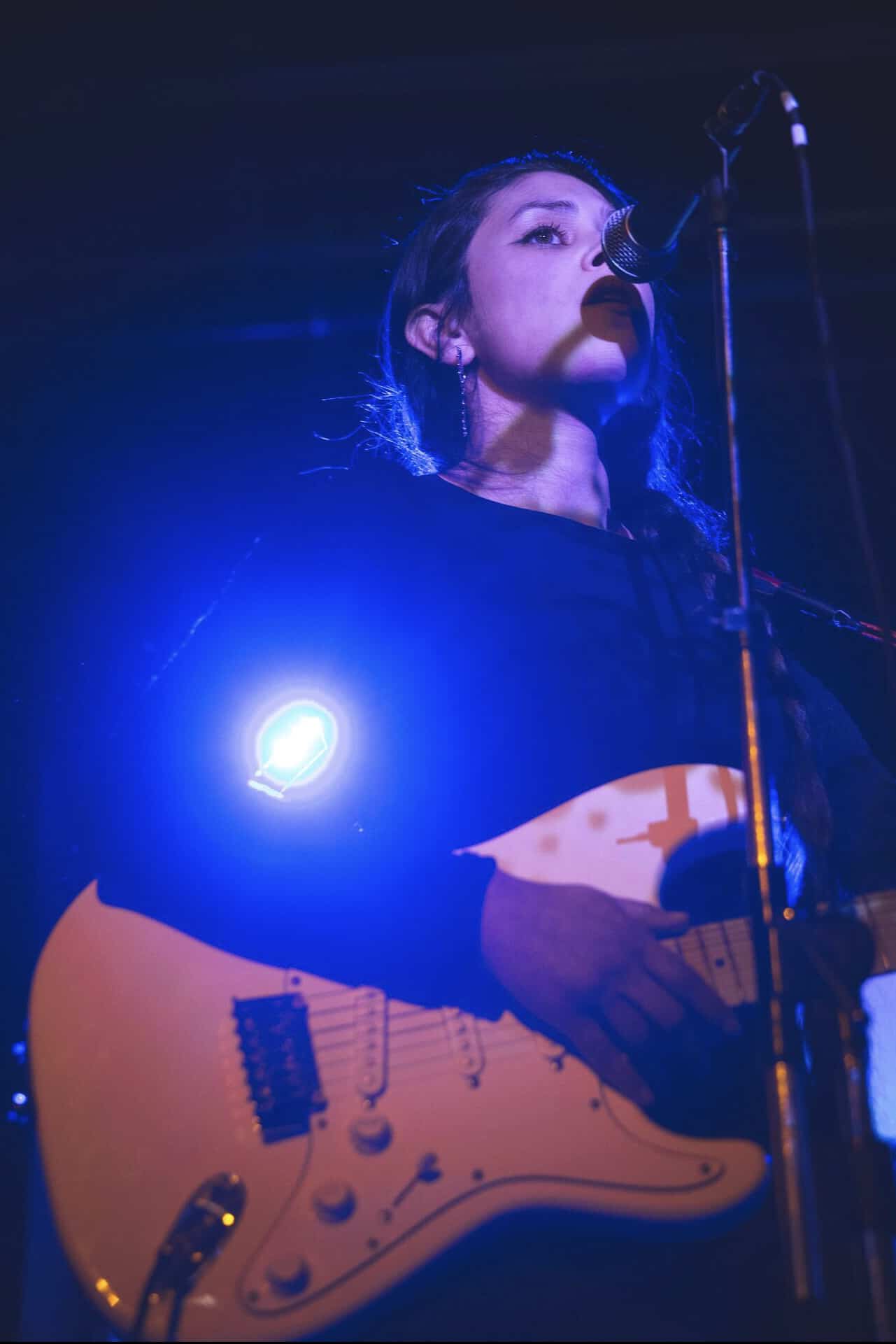 Elle Thoni is a playwright, performance-maker, public artist, producer, and arts organizer working in/with the Upper Mississippi watershed, on Dakota land. Elle draws on theatre’s mythic roots to tell stories about how our sense of belonging and identity are changing with our climate. Her works are odes to emergent ecologies wherein humans are but one of the actors in a much larger drama. Prone to a lyrical epicness, Elle readily collaborate with movement-based performers, musicians, and makers of all sorts to construct lush, multi-layered performances that audiences want to live in. Her most recent musical with Dameun Strange, Queen B: A New Work of Honeybee Futurism is preparing to swarm to green spaces and farms across Minnesota in summer 2020 under the banner of Wild Conspiracy. You can find out more and say hello at ellethoni.com 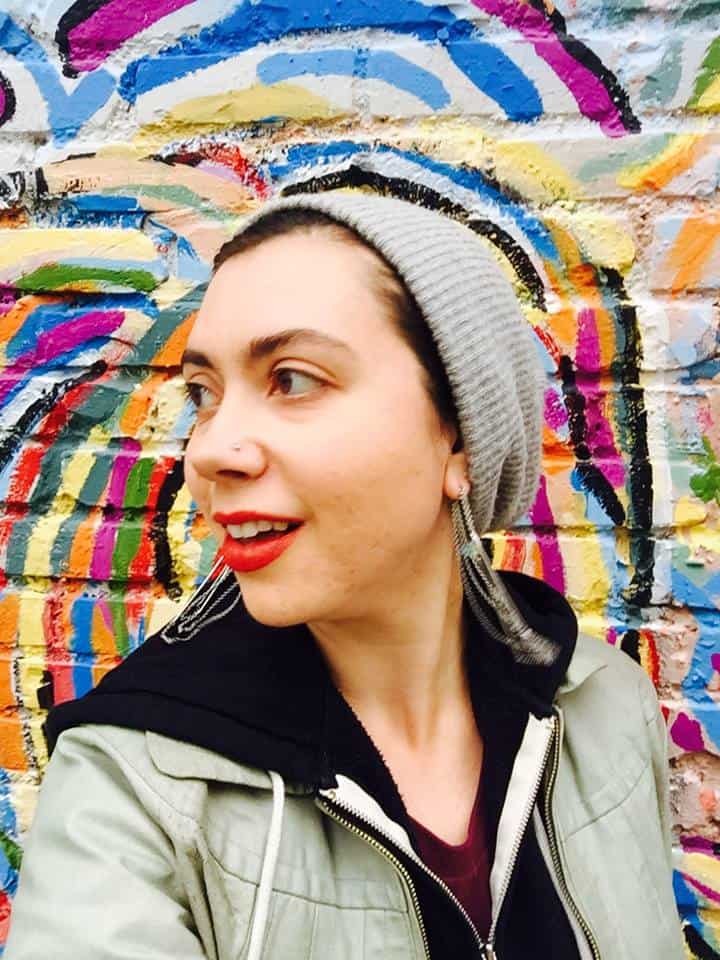