This fall, Sandy Spieler reached out to a team of 20 people asking if they could help by each raising $1,000 from their own networks to support MayDay.  Eleanor Savage (one of the 20) suggested this group be called “Abundant Blessings” in honor of the 1997 MayDay theme “May Abundant Blessings Flow.”

This proved to be the perfect name of this incredible cohort of people stepped forward in faith, believing it was possible to raise $1,000 knowing they were each part of a larger collective goal. Whether that meant writing a $1,000 check or calling on their networking, or hosting pancake breakfasts, many involved in the Abundant Blessings fund raised above and beyond their $1,000 goal.

And thanks to all those who joined them in giving generously. You are an abundant blessing to HOBT and our community! 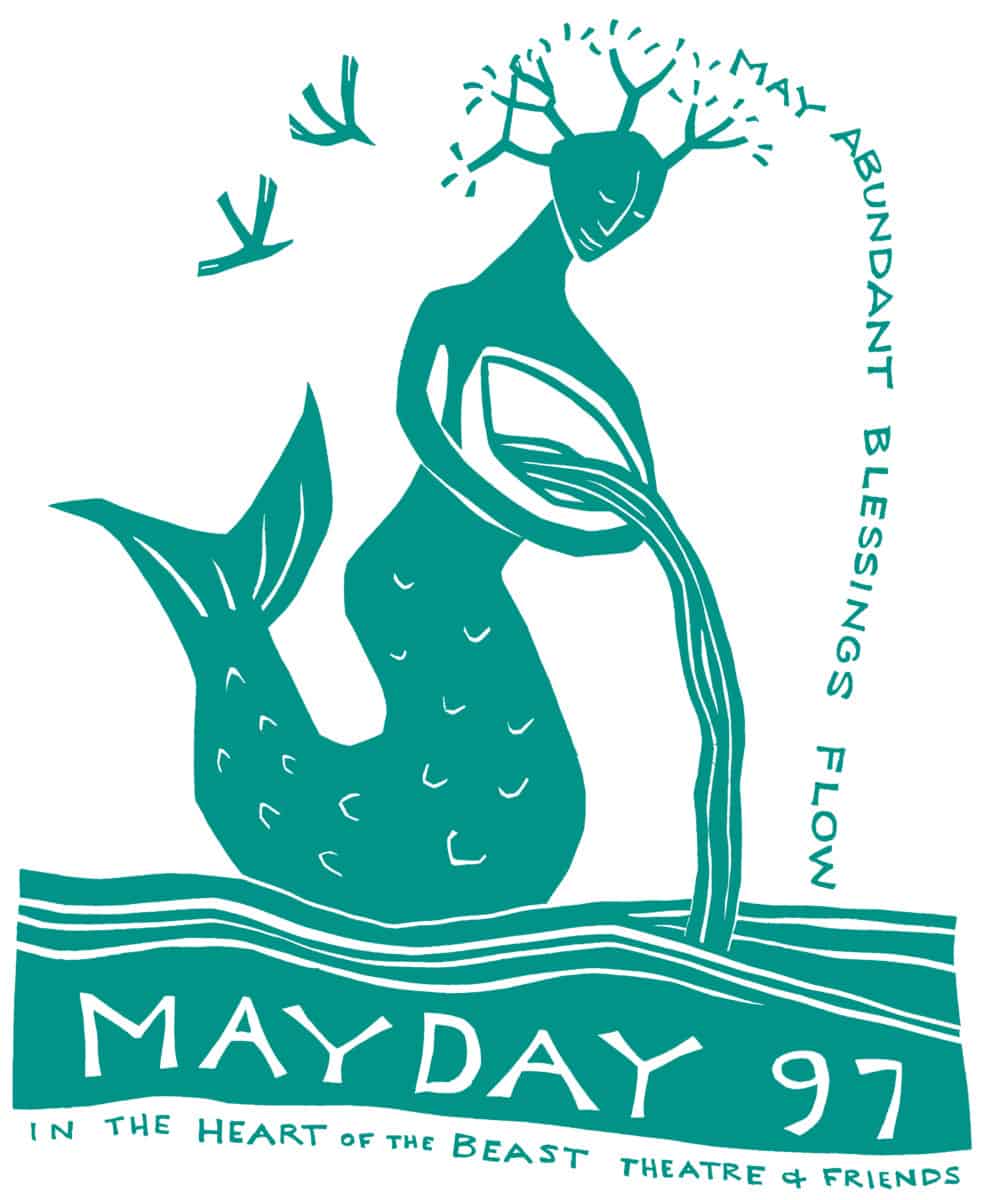 To join this amazing cohort in supporting MayDay 2019, click here. 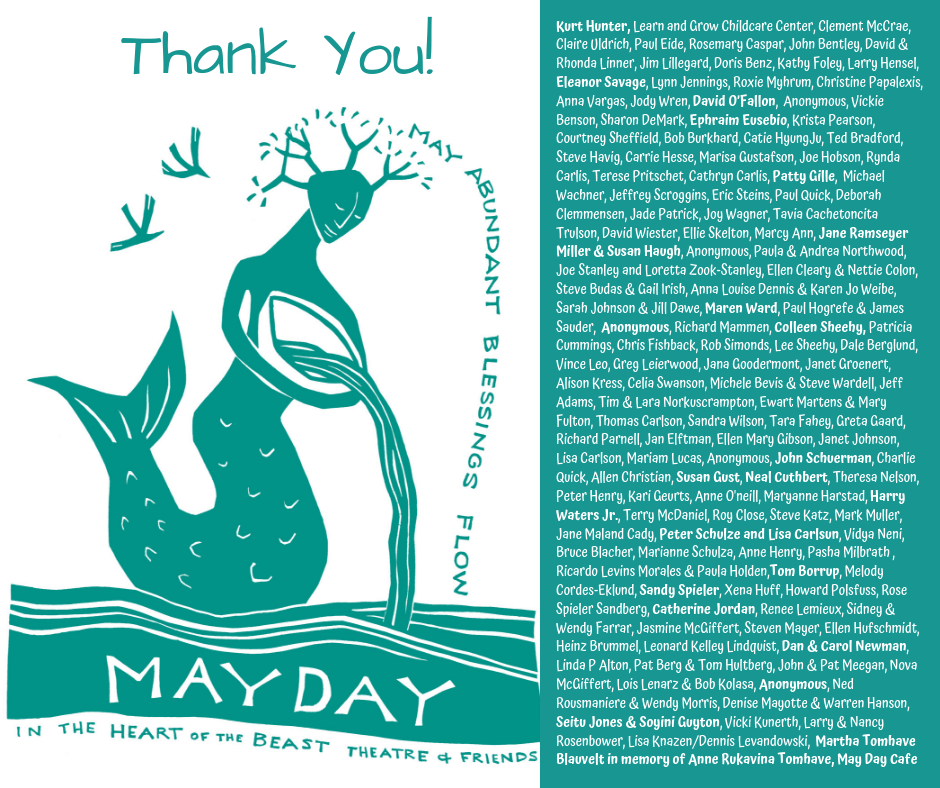